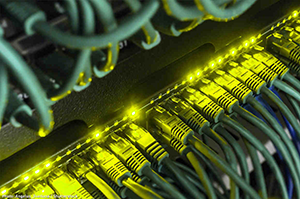 We pay our monthly Internet bill to be able to access the Internet. We don’t pay it to give our Internet service provider (ISP) a chance to collect and sell our private data to make more money. This was apparently lost on congressional Republicans as they voted to strip their constituents of their privacy. Even though our elected representatives have failed us, there are technical measures we can take to protect our privacy from ISPs.

Bear in mind that these measures aren’t a replacement for the privacy rules that were repealed or would protect our privacy completely, but they will certainly help.

Given the dismal state of ISP competition in the US, you may not have this luxury, so read on for other steps you can take.

Nearly two months into Trump’s presidency, we’ve seen all the stories imploring us to write, call, and fax our senators about the issues that matter most to us. We’ve done our best to digest and implement most of them. Of course, GOOD is certainly guilty of adding to the mounting pile of well-intentioned suggestions, mostly because we can’t imagine not. But we really mean it this time when we say there’s a tech tool that will take the headache out of reaching out to your congresspeople. It’s called “Resistbot,” and it’s by far the easiest way to gradually chip away at Trump’s spirit. 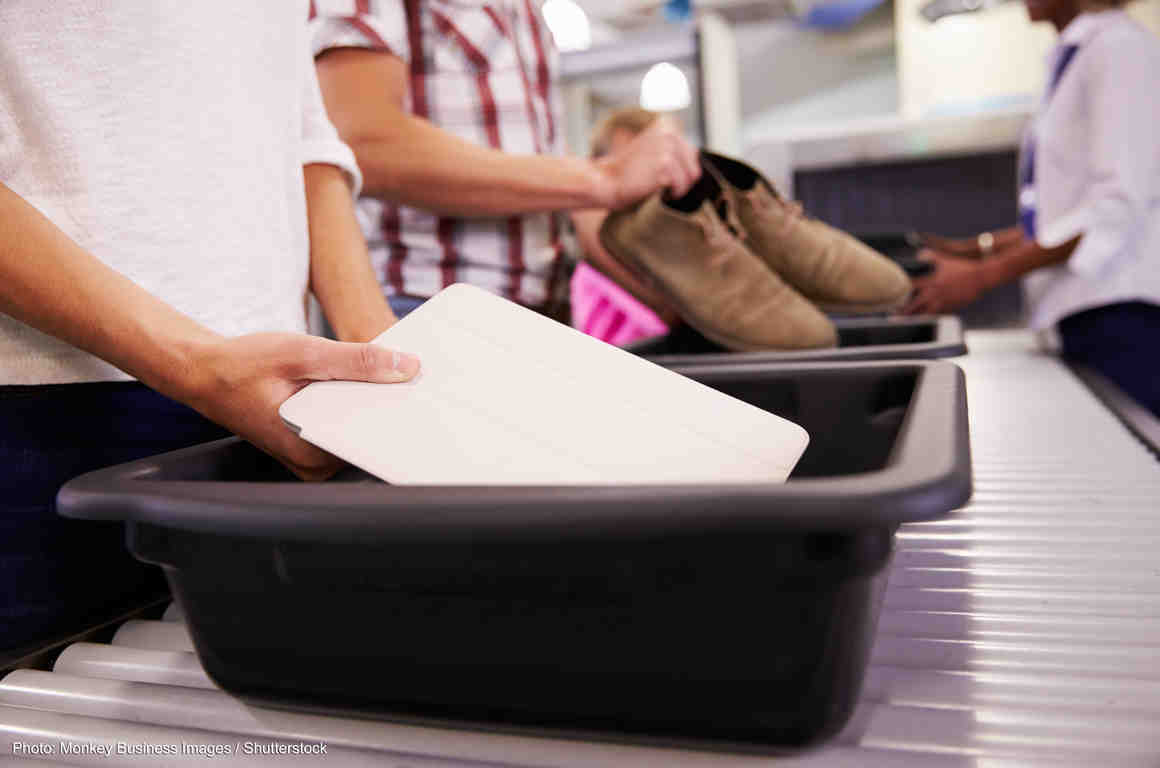 We’ve been getting a lot of questions about when border agents can legally conduct searches of travelers’ electronic devices at international airports and other ports of entry. Unfortunately, the answer isn’t simple.

The government has long claimed that Fourth Amendment protections prohibiting warrantless searches don’t apply at the border. The ACLU takes issue with this position generally, especially when it comes to electronic devices like smartphones and laptops. Our smartphones store detailed accounts of our conversations, professional lives, whereabouts, and web-browsing habits. They paint a far more detailed picture of our private lives than, say, a piece of luggage.

The “Freedom Cities” Campaign: Resistance through Progress at the Local Level On Saturday night, people at more than 2,200 events around the nation tuned in for the inaugural event of People Power, a new platform harnessing nationwide grassroots resistance to the Trump administration’s assault on our Constitution and our values. At the event, we announced “Freedom Cities,” a campaign that provides a concrete plan for the People Power team to play offense in cities and towns across the country.